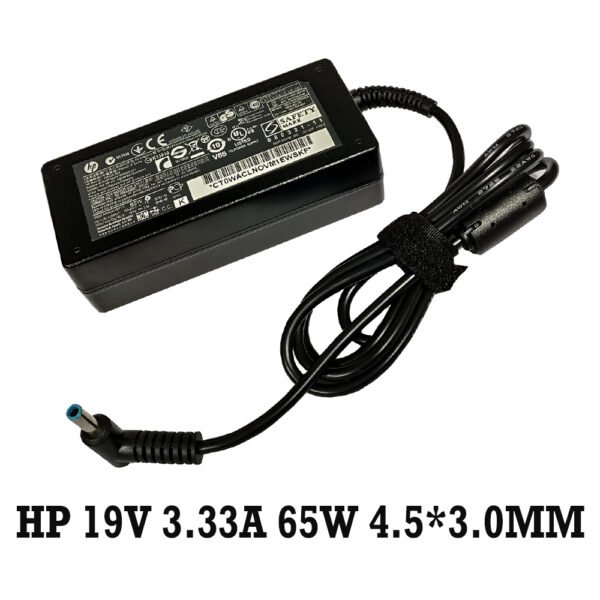 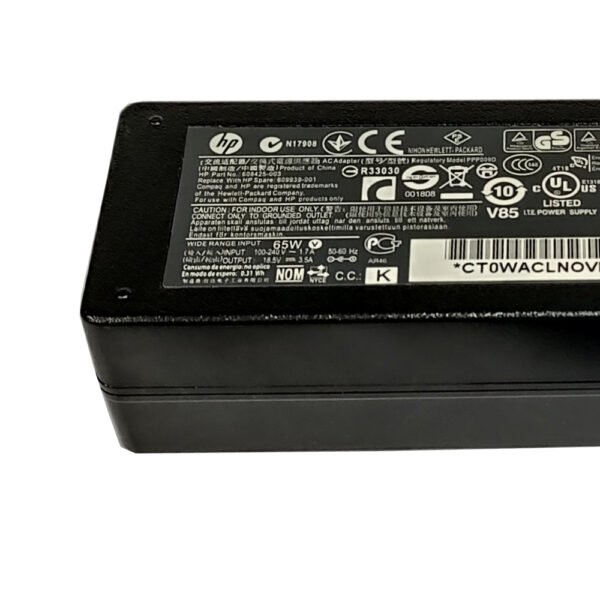 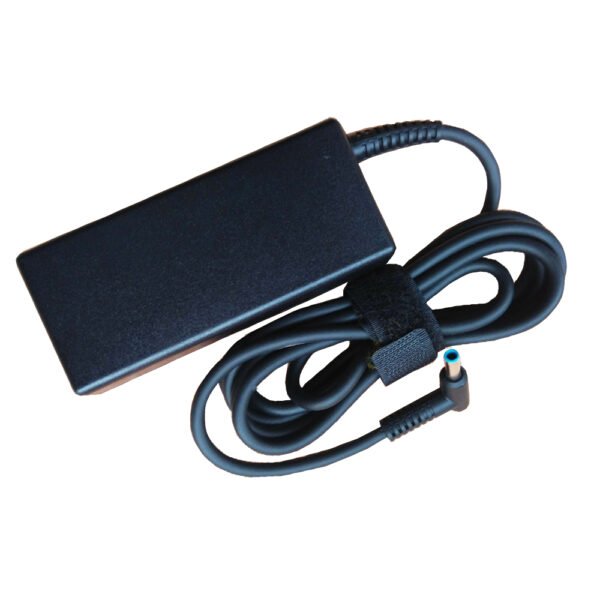 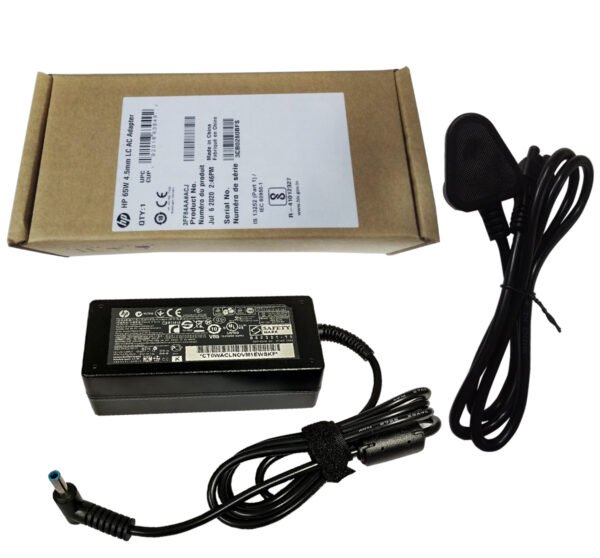 Getting a trusted AC adapter shouldn’t be a shot in the dark. with a reliable name, this standard power adapter gives a safe, powerful charge every time. This 65W power adapter gives the power you need with a standard 4.5mm connector. The built-in surge-protector helps keep your laptop safe from sudden power changes. Keep your cable neat and organized with the attached hook and loop fastener.

There are no reviews yet.

Only logged in customers who have purchased this product may leave a review. 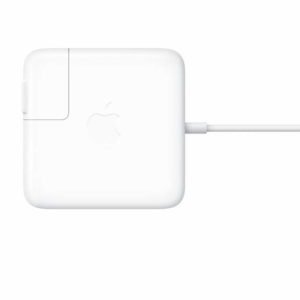 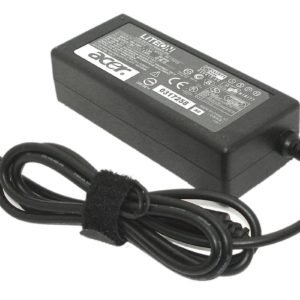 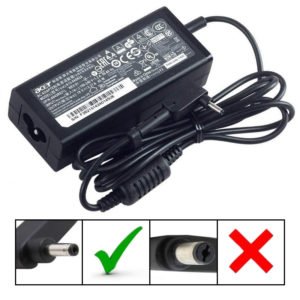 We are using safe payment :

We are using safe payment :